The Complete Guide to Dual Citizenship 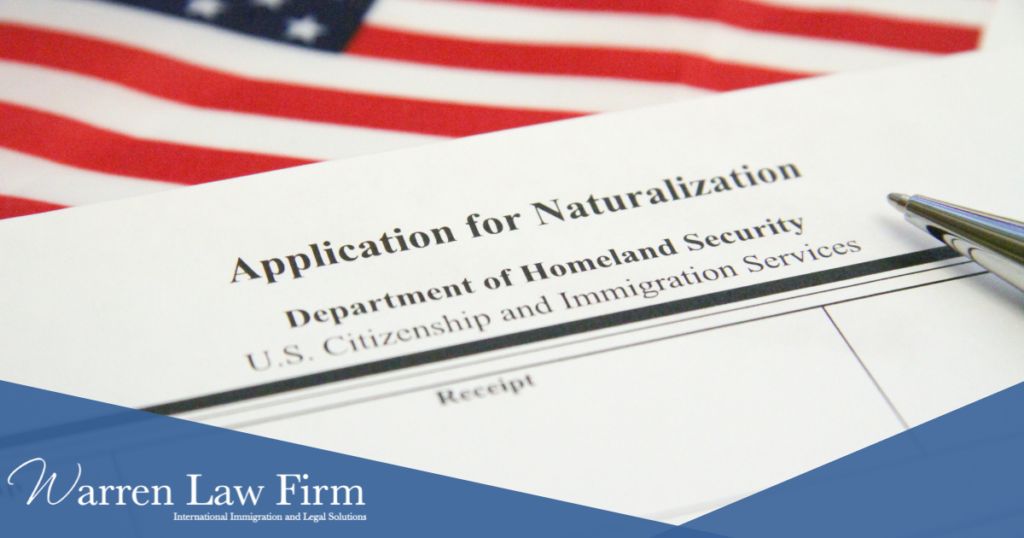 Dual citizenship may offer a lot of benefits, such as easier travel and more opportunities to work and live abroad. But it’s not always easy to get dual citizenship, and there are some things you should know before you apply.

This guide explains everything you need to know about dual citizenship, from the basics of how it works to the specific requirements for each country.

Your Guide to Dual Citizenship

If you’re exploring dual citizenship, you probably have a lot of questions – most people do. Some of the most pressing may be:

The following sections provide the answers you need.

Is Dual Citizenship Legal in the United States?

The U.S. has no formal laws prohibiting dual citizenship. You can become a citizen of the United States and maintain your citizenship in another country at the same time.

There are, however, some things to keep in mind if you’re a dual citizen of the United States:

It’s legal to hold citizenship in the U.S. and another country – at least according to U.S. laws.

However, other countries have other rules; it may be illegal for you to hold dual nationality in your other country.

It’s important to note that Indonesia allows children under the age of 18 to hold dual citizenship; in The Netherlands, only those who marry a citizen are permitted to hold dual nationality. 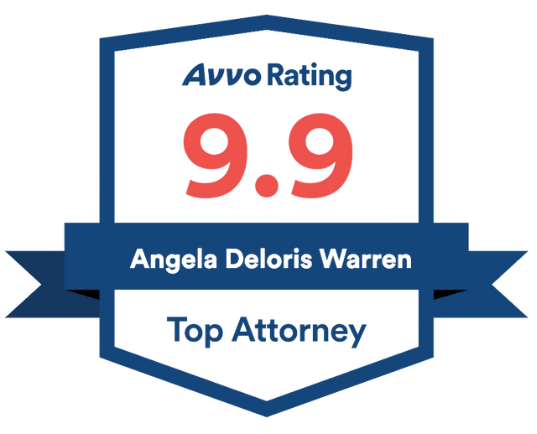 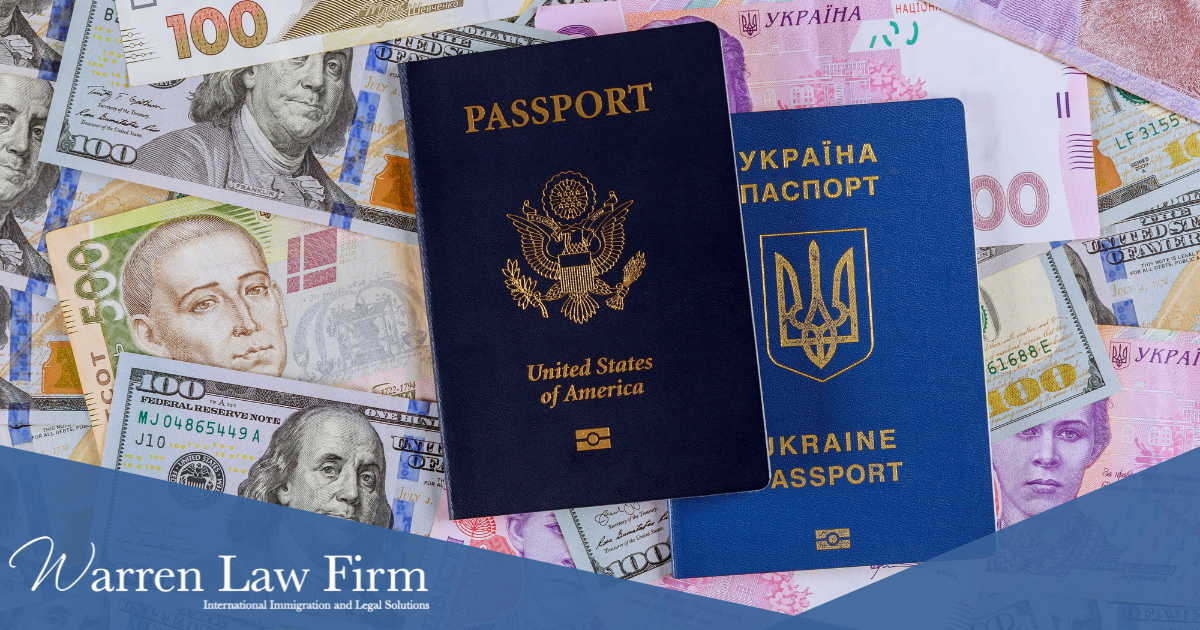 What About the Oath of Allegiance to the United States?

Rights and Responsibilities of U.S. Citizens

As a U.S. citizen, you have certain rights and responsibilities. These include:

If you’re a dual citizen of the United States, you’re also required to comply with all U.S. laws, even if they conflict with the laws of your other country.

How to Get Dual Citizenship

You can’t simply apply to become a U.S. citizen, get a stamp and a naturalization certificate, and be on your way. The process is actually much more intense than that.

Typically, to become a U.S. citizen, you must:

The entire process can take up to a year, but it may take longer if there’s a backlog of applications. (And that timeframe doesn’t count the waiting period before your application.)

There are a few ways to determine if you’re already a dual citizen:

Advantages and Disadvantages of Dual Citizenship

There are both advantages and disadvantages to being a dual citizen. Potential advantages include:

Potential disadvantages may include:

What You Need to Know About Consular Protection

As a U.S. citizen, you have the right to consular protection while traveling abroad. That means that if you’re in another country and you need assistance, you can contact the nearest U.S. embassy or consulate for help – but the U.S. may not be able to help you if you’re in a country in which you hold citizenship.

Which Passport Do You Use When You Have Two From Different Countries?

If you’re a dual citizen of the United States and another country, you may travel to most locations on either passport; you can choose which to use based on your own personal reasons. However, sometimes when you’re traveling into or leaving a country in which you have citizenship, you’re required to use your passport for that country. (The U.S. doesn’t require you to use your U.S. passport either way, but some countries do.)

Do You Need to Talk to a San Francisco Immigration Attorney About Obtaining Dual Citizenship?

If you’d like to become a U.S. citizen (no matter where you are in the process), if you have questions about the process of obtaining dual citizenship or need help with any other aspect of U.S. immigration law, call our office right away. We can give you the guidance you need to reach your goals.